​​​​​A Next Move Production

We all have those secret stories and those stories all intersect in some way, some more than others ... 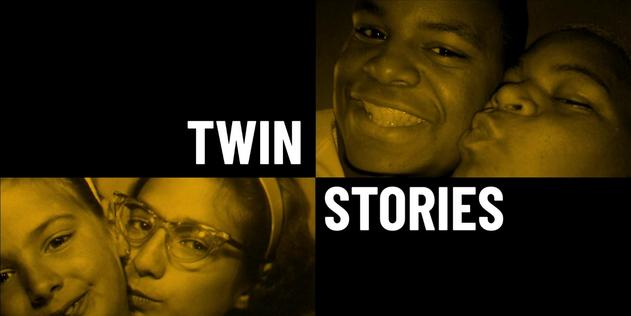 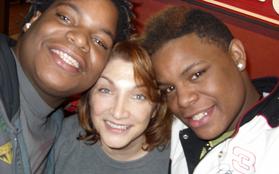 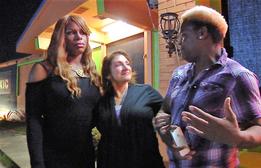 Twin Stories is a plot-driven POV documentary weaving three storylines and hitting critical themes that   we as a society, and as individuals, grapple with daily. As a teacher, documentary director Diana  Boylston has witnessed   deliberate tracking of students into the U.S. prison industrial complex, lack of opportunity, and  bullying.   As characters on screen   (Boylston herself, twin teen boys she guides for nine years, and current students  who comment as it all unfolds) realize   everything they are fighting, and see that society has laid odds against them.

Things heat up more as one brother recognizes a change in his sexual orientation, going from dressing in drag to  becoming   transgendered.

When Boylston is unexpectedly forced to confront her own loss, she realizes she is drawn to these young people  because of   her own history and decides to do for them what she couldn’t do for her own sister.

The characters run largely on faith.  In the end, Boylston is able to let go of her past as her students offer their own  wisdom:   “From things that you’ve experienced and been around, you CAN change the way that you’re going to do  things with your life.”

Boylston started using video simply as a tool to help her students “find their voice” with the promise that she would  speak up for   them, until they could.  As the stories grew as more people identified with the characters’ journey, and  she saw the healing effect   of telling your own story, Diana recognized that film could speak louder than she ever could,  providing a voice for many.